Anastasia “Stacy” Rivers, is the mother of three adult children and one adult granddaughter. She was born on the Island of French St. Martin. At the tender age of one, her mother relocated to St. Croix, her new home.

Anastasia describes herself as a self-motivator, always thinking outside of the box. She began her career at Hess Oil Refinery and after several years on the US mainland and in Germany, she returned home to Hovensa and later the Virgin Islands Police Department. She joined the Police Department as a 911 dispatcher and later joined the Police Academy. During her 23 years of service she worked in the patrol division, as a detective with the Criminal Investigation Bureau, as an officer with the D.A.R.E. unit,  as a detective with the Juvenile Investigation Bureau, supervisor of Crime Prevention, supervisor of 911 dispatch, and trainer with the Police Academy.

Anastasia’s dreams of opening her own business was influenced by her mother who was a well-known seamstress and cook. Anastasia full-filled her dreams and opened Exhale Restaurant & Night Club in 1997 and Magic Kitchen Restaurant in 2007. Her search for fashionable and affordable plus size clothing lead her to launch Kisura’s Fashion Boutique in 2010. In 2016 she took her venture to a new level and opened her first store front, New Attitude Unisex Plus Boutique, in the historic town of Frederiksted.

Anastasia has been featured in newspapers and magazines for her work in the community. She has also been recognized by numerous community organizations. Anastasia goal is to motivate young people by showcasing their talent in various categories and to encourage them to acquire skills for future employment or to open their own business. Anastasia uses herself as an example to show others that it is never too late to follow their dreams.

She is also the Founder /Director of New Attitude Parent and Teen Workshop. 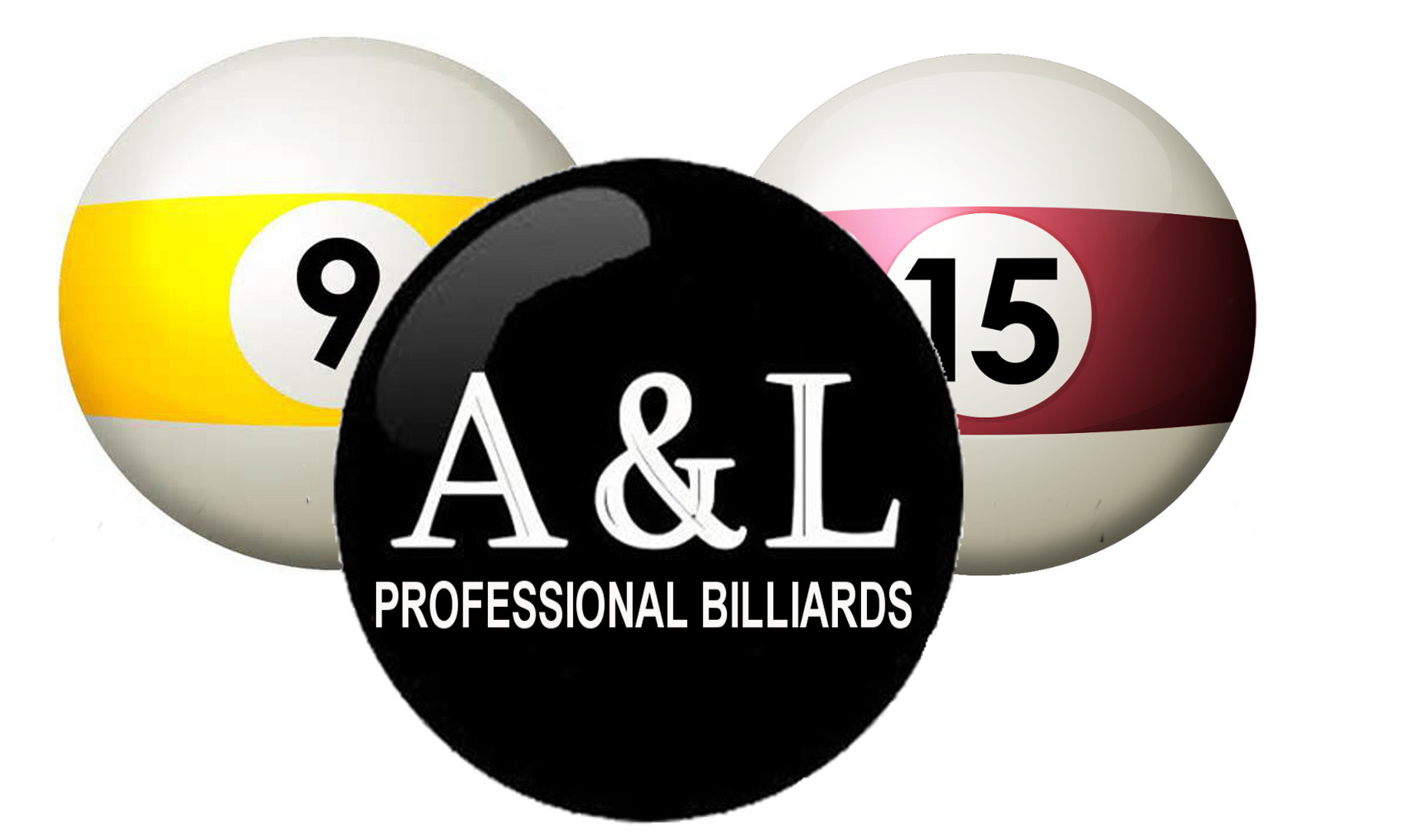