You are here: Home / News / CFVI Brings WE COUNT! A 2020 Census Counting Book to Families in the USVI

CFVI Brings WE COUNT! A 2020 Census Counting Book to Families in the USVI

With the 2020 Census slated to resume USVI interview activities in early June, the Community Foundation of the Virgin Islands (CFVI) is pleased to announce it is sponsoring the distribution of 5,500 copies of WE COUNT! A 2020 Census Counting Book to families throughout the Territory.

The goal of the WE COUNT! Campaign is to ensure that children and families understand the importance of being accurately represented in the population count. The book explains how Census 2020 is used and how families benefit from being counted. It also provides an introduction to civic engagement: being seen, being counted, voting and organizing.

Designed “for young children and the grownups who love them,” the interactive counting book provides simple, clear and comprehensive guidance on counting households for the census, including the multi-faceted living arrangements that researchers have identified as most likely to confuse respondents to census questions. Created by a team with expertise in early childhood education, diversity and children’s publishing, the colorful, 32-page book features engaging stories and illustrations of diverse families by a variety of artists, each representing their own cultural heritage.

“Those of us concerned with tracking and improving the well-being of our children and families face a challenge in the U.S. Virgin Islands” said CFVI President Dee Baecher-Brown. “Unlike the 50 States and the District of Columbia, the decennial census is the only federally-funded guaranteed source of demographic data for the Territory. Therefore, the census plays a critical role in determining the distribution of public resources and representation,” she said.

In the 2010 Census, 2 million children were missed or miscounted. About $160 billion a year in Federal funding for programs that help young children thrive are allocated based on the Census count of children, including Medicaid, food stamps, Head Start and foster care. When young children are miscounted, federal funds meant to help them thrive are distributed incorrectly—or not at all. Recognizing the significant differences in census structure in the USVI compared to other jurisdictions, CFVI was able to advocate for the customization of the guide for the Territory. The Virgin Islands edition even features artwork by local artist, Jenné Bougouneau.

“An accurate count is critical to promoting equity for communities across the nation, which is why CFVI is committed to participating in national initiatives such as the WE COUNT! Campaign, to ensure representation of the Territory’s unique political and legal status. Our hope is that WE COUNT! can be the cornerstone of a diverse, inclusive community Census campaign here in the Virgin Islands” said Baecher-Brown.

In recognition of the diversity of cultures and languages in the Territory, the USVI WE COUNT! books are available in English, Spanish, Haitian Creole, and Arabic.

The current public health recommendations have necessitated modifications to CFVI’s initial distribution plans. In partnership with the USVI Census Office, books will be included in outreach packets during the VI Department of Education’s free meal distribution May 27 through May 29 across sites on each island. These meal distribution opportunities are not limited to enrolled public school students, so any family wishing to obtain a copy of the book is encouraged to attend (whether or not a meal is desired).

To view a PDF of the USVI version of the WE COUNT! book, click here.

To learn more about the national We Count! initiative, visit wecountkids.org.

For more information about the USVI Census, visit www.2020census.gov/conducting-the-count/island-areas.html or call the U.S. Virgin Islands Census Office at 340-718-2020. 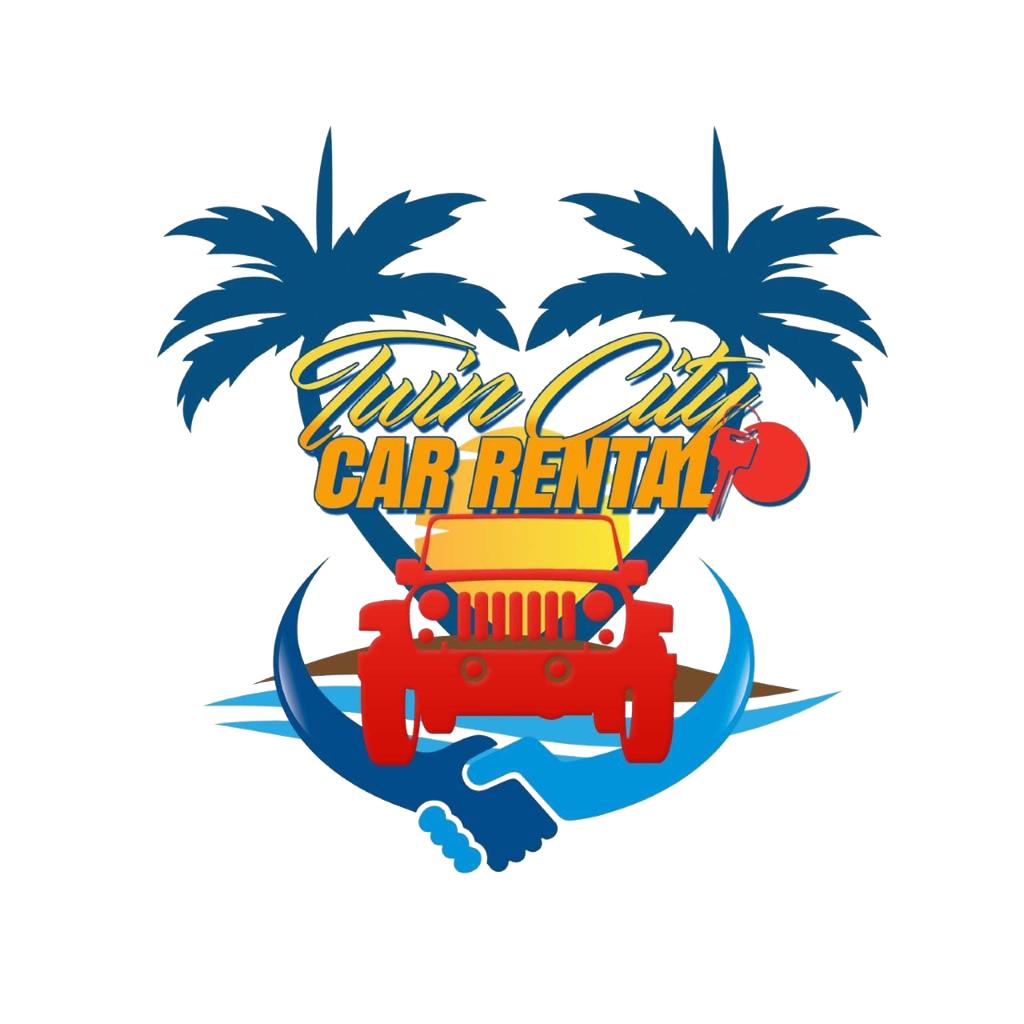